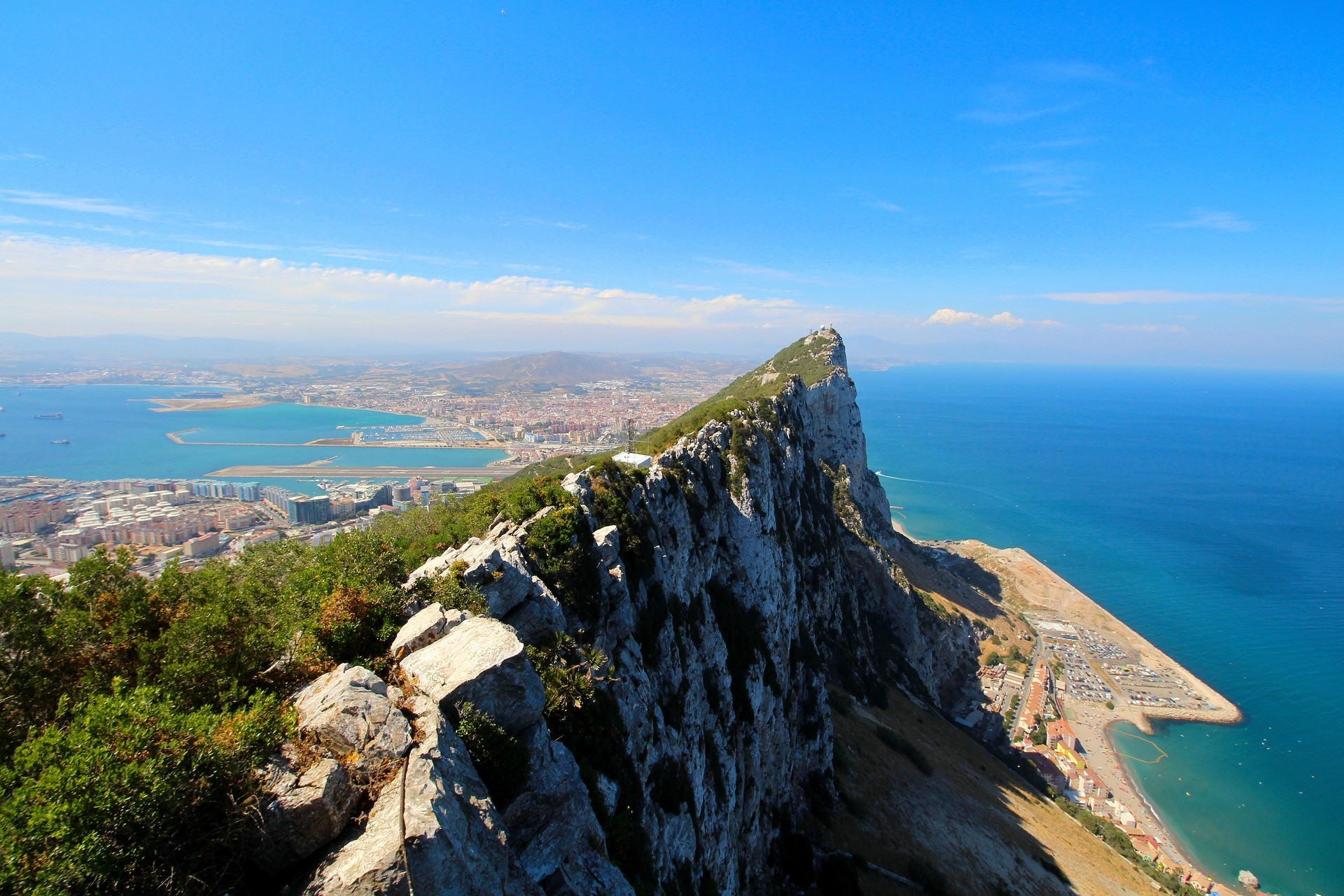 Did you ever think about what could arise from a little piece of Britain in Spain? We recommend you what to see in a one-day-visit to Gibraltar and enjoy fully your ‘British’ experience in the Costa del Sol.

Gibraltar, also known as ‘the Rock’, is one of the United Kingdom’s Overseas Territories. It is located in the south of Spain and it has numerous points of interest where British charm joins the warm Spanish weather.

Things to consider before your visit to Gibraltar 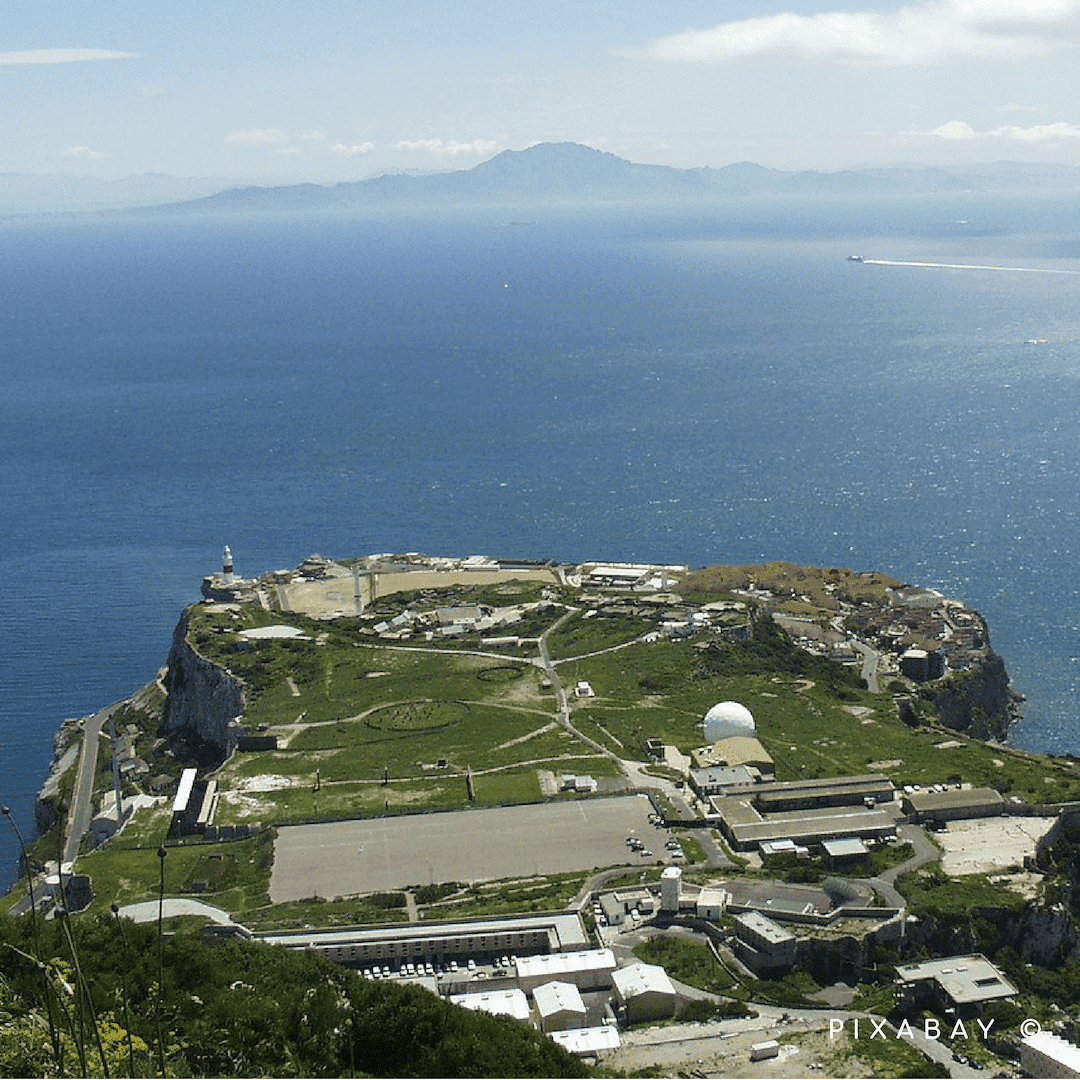 If you are planning the visit you need to be aware of border control: Gibraltar is part of the EU but not part of the Schengen Area so you will have to show your national ID documents, if you’re a citizen of the EU, and/or your passport, if you’re not, (children included).

You can reach the place by plane, boat and through La Linea de la Concepcion (the neighbouring city, part of the Spanish province of Cadiz) by your own car, though a car hire Gibraltar service, by bus or even by bike as it is very close, just a few kilometres. Once there the best way to move around is walking as parking on less than 7 square kilometres of territory is not easy.

You won’t have to worry about money exchange as Euros are widely accepted. Language is not a problem either as nearly everyone speaks English and Spanish.

We recommend to start your journey by Casemates Square, a big open space of military origin with a big selection of places to drink and dine.

From there you can get to Main Street, the heart of the city, with many shops and interesting spots like the Cathedral, the Town Hall, the King’s Chapel or the Courts where Yoko Ono and John Lennon got married in 1969.

If you have come to Gibraltar in your own car or you’ve hired a car in La Linea or Malaga you can find some private car parks around this area. You can also park in Europa Point Lighthouse or in the free car park just beside the big petrol station just crossing the border.

The Rock and Gibraltar’s cable-car

Most part of the Rock is under environmental protection. You can enjoy there some spectacular views of Moroccan coasts and some other spots very interesting from a tourist point of view.

If you want to visit the Rock you have to pay an entrance ticket of GBP10, -on that price is not included the cost of other tourist attractions like:

There are different options to visit the Rock:

Cable-Car: It is a very convenient way to reach the top of the Rock but you have to walk for a while and the price is not cheap.

Your own car: Today, access to the Natural Reserve area of the Rock is not permitted to cars not registered in Gibraltar. Of course, you can drive your own car around the city. Espacar, offers car hires in La Linea, just across the border. Espacar’s office is very close to the border, in Focona car park, just 350-400 metres of walking distance from Gibraltar Airport. It’s important to highlight that fuels in Gibraltar are quite cheap and shopping is also very convenient due to the absence of VAT. Your hired car allows you to move around freely and make all the shopping you need comfortably without need of taking a bus and crossing the border walking.

Those curious inhabitants of the Rock: the monkeys.

All around the Rock you will meet these little apes but be aware: they are not proper domestic animals. Although used to tourists and visitors they can steal you small belongings and of course any food you might be enjoying. They can be rude and even aggressive but if you are lucky and find the nice one among them you’ll be back home with some fantastic photos.

As the final destination of our visit you should go to Europa Point, the most meridional spot of Gibraltar and one of Europe closest geographic points to Africa. There you’ll find and ancient and beautiful Lighthouse with the Moroccan coasts just in front of you.

What to shop in Gibraltar

Shopping is one of Gibraltar main attractions for neighbours of the area (mainly Spanish residents) as you don’t have to pay VAT there. Tobacco, perfumes, clothing and cosmetics are the main attractions. But be aware of the quantity as there is a limit on the border: every adult person can only take with him/her a cigarettes box.

If you get in driving your own car don’t forget to fill the tank, petrol prices are 10-20% cheaper than in Spain.