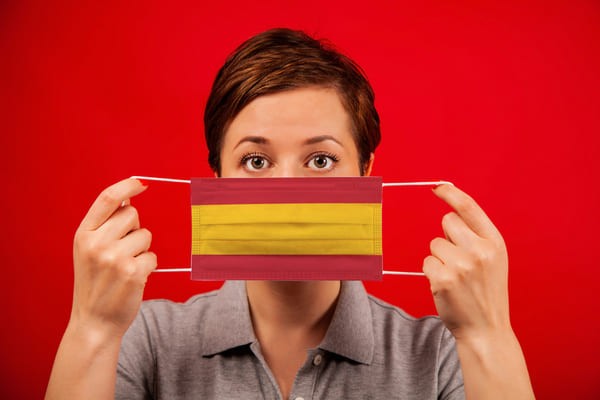 The Spanish authorities recently announced a new date for the opening of tourism, bringing it forward to June 21, It is the same date where is begin of the new normal in Spain. Despite the fact that the borders are opened to receive international tourism on time, the mandatory quarantine will continue until July 1.

The Balearic Islands will open their border before on June 15, but it will do so under strict conditions (maximum capacity of 10,000 tourists on the islands) and only receiving passengers from countries that are in an epidemiological situation similar to that of Spain. As is the case of Germany, one of the countries from which they visit us.

British tourists, however, will have it more complicated when it comes to traveling to Spain, because although they are in a one de-escalation phase below the Spanish, according to different sources and organizations “the arrival of British tourism is about to arrive as soon as possible".

What can I be done during the new normal in Spain?

The new normal begins next June 22 in almost the entire national territory and with it, the complete reactivation of all economic sectors, including tourism. Although there will continue to be certain restrictions when it comes to enjoying the free time.

The Massive concerts, the crowded nightclubs and the freedom of movement indoors without a mask will continue to be the norm in this new situation, but the rest of the activities can be carried out. Most of the tourist activities will be able to resume and you can enjoy in outdoor and indoor spaces.

The bars activity and discos begins but in the case of the latter, the sale of drinks in the establishment will be restricted and and there must be  a small groups keeping a certain distance. Without a doubt this is one of the sectors most affected by the Covid, because due to a social distancing, the activities with risk of contagion such as dancing in closed and crowded spaces should be avoided.

Despite this situation, it will be possible to enjoy a night with family and friends in a bar without worries.

The new normal brings about an increase in the groups that can meet in the same space. This means that concerts and other recreational activities will be allowed as long as the capacity of 300 people sitting indoors and 1000 outdoors is not exceeded.

If all goes well, local festivals and open-air-dance may be held from July 1, but these will be carried out keep in mind security measures in which a certain capacity is not exceeded and trusting that the population maintains a certain distance from security.

Without a doubt, we are all relieved to Know that the screens are not going to be installed nor to delimit spaces to enjoy the beach. The control of capacity on the beaches will be made by vigilantes and as long as a minimum distance is guaranteed on the beaches, you can enjoy it as usual.In any case, we recommend arriving early in case of going to beaches with a large influx of people.

If you liked our article on the new normal Spain, do not hesitate to share it and visit other articles of interest about travel in Spain and travel limitations this summer for British citizens.