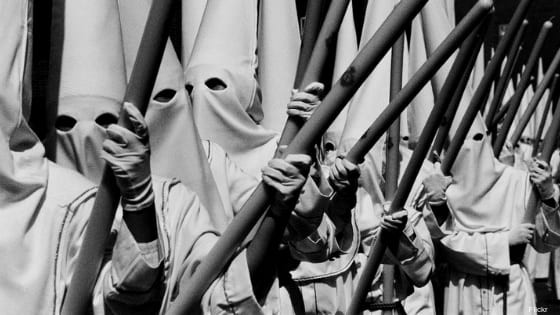 Easter celebration in Malaga city is one of the most attractive and popular events for any visitor to enjoy. Now that the date is close, we are going to tell you what not to miss if you’re thinking about visiting Malaga.
This religious celebration is one of the biggest in Andalusia and even in the whole country. Every day, except on Saturday, at least 6 religious brotherhoods or more, take part in the procession of holy figures in the streets of the city.

ORIGINS OF EASTER CELEBRATION IN MALAGA:

After the Reconquista of Malaga by the armies of the Catholic Monarchs, following centuries of Muslim domination, it was a political imperative to promote Christianism as the main religion in the area. Soon new churches were built and first images of Virgins, Christs and Saints started to be worshipped and in the same process, the first brotherhoods were born.
The way Easter is celebrated in Malaga has been changing with the times. Today it is surprising for many the variety of holy images and sculptural styles you can enjoy in the processions during the Holy Week.

The image, one of the Virgins better known in Malaga, was made in 1982 by Antonio Dubé de Luque. You can admire it on the procession of Holy Sunday afternoon, coming out from San Juan church. In past years its popularity has increased thanks to the presence of world-famous actor Antonio Banderas. 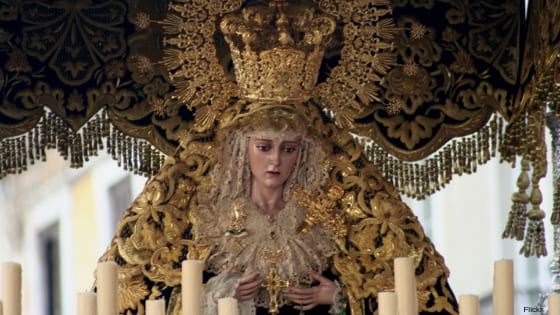 This is one of the less elaborated sculptures of Christ you will see these days in the streets of Malaga but that cannot prevent it from being at the same time one of the more popular of the whole celebration. The image was made in 1934 by sculptor José Gabriel Martín Simón and you can admire its elegance, together with the Virgin of La Trinidad, in the procession on the evening of the Holy Monday. 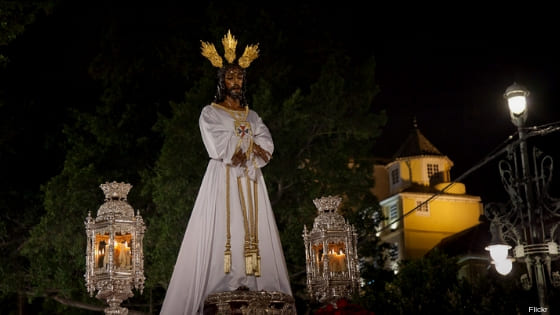 This image of the Virgin Mary is also known as “Malaga’s bride”. The legend says that in the turbulent times of Spanish second Republic -in past century’s 30s- when many religious representations were burnt and destroyed, their worshippers hid her in a bridal gowns shop as another mannequin. As the image was saved, from that moment all flower decoration and the clothing it uses in the procession is of white colour. The image itself was made by sculptor Pío Mollar Franch in 1935 and you can be dazzled by its whiteness on Holy Tuesday. 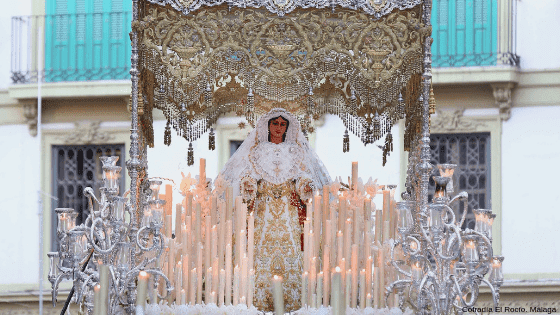 This image of Christ was made by José Navas Parejo in 1939. You cand meet it in the streets of Malaga in Holy Wednesday night. This brotherhood is one of the better known in the city Holy Week because they get from authorities the pardon for a convicted man who is freed that night. 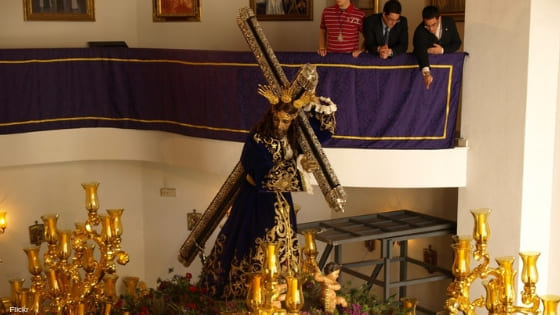 This is probably one of the most expected processions in Malaga Holy Week as the Christ is accompanied by a group or soldiers of the Spanish Legion singing its famous hymn ‘the boyfriend of death’. The image was made in 1941 by Francisco de Palma Burgo and together with the virgin image Nuestra Señora de la Soledad de Mena Coronada, you can find them in procession on Holy Thursday. 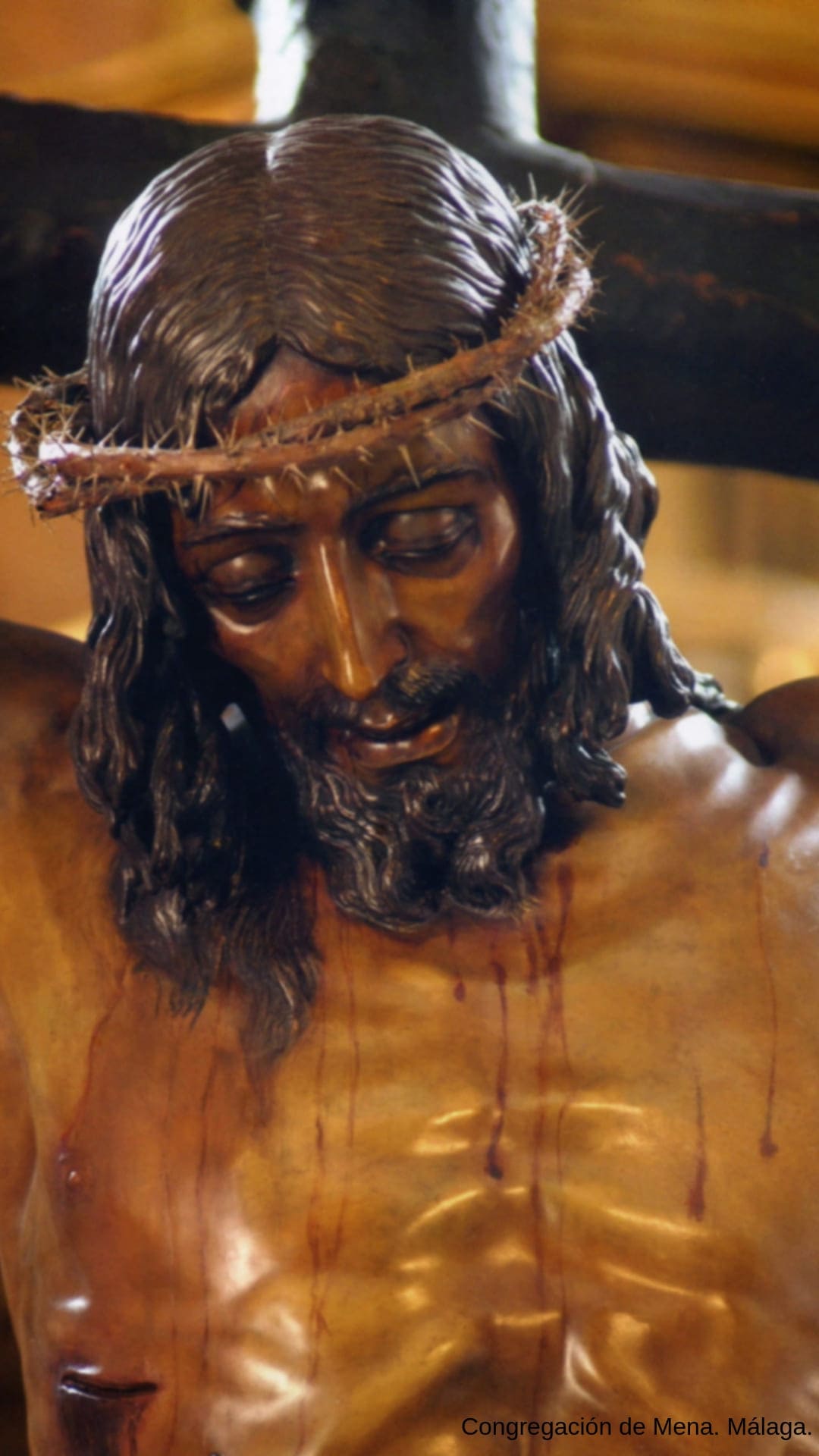 This image, made in the 18th Century by Fernando Ortiz, represents Virgin Mary’s sorrow after her Son’s death. The procession is special as street lights fade out when it passes. We recommend you to choose any narrow street to better appreciate the gloomy atmosphere that makes this brotherhood of the Holy Friday well known. 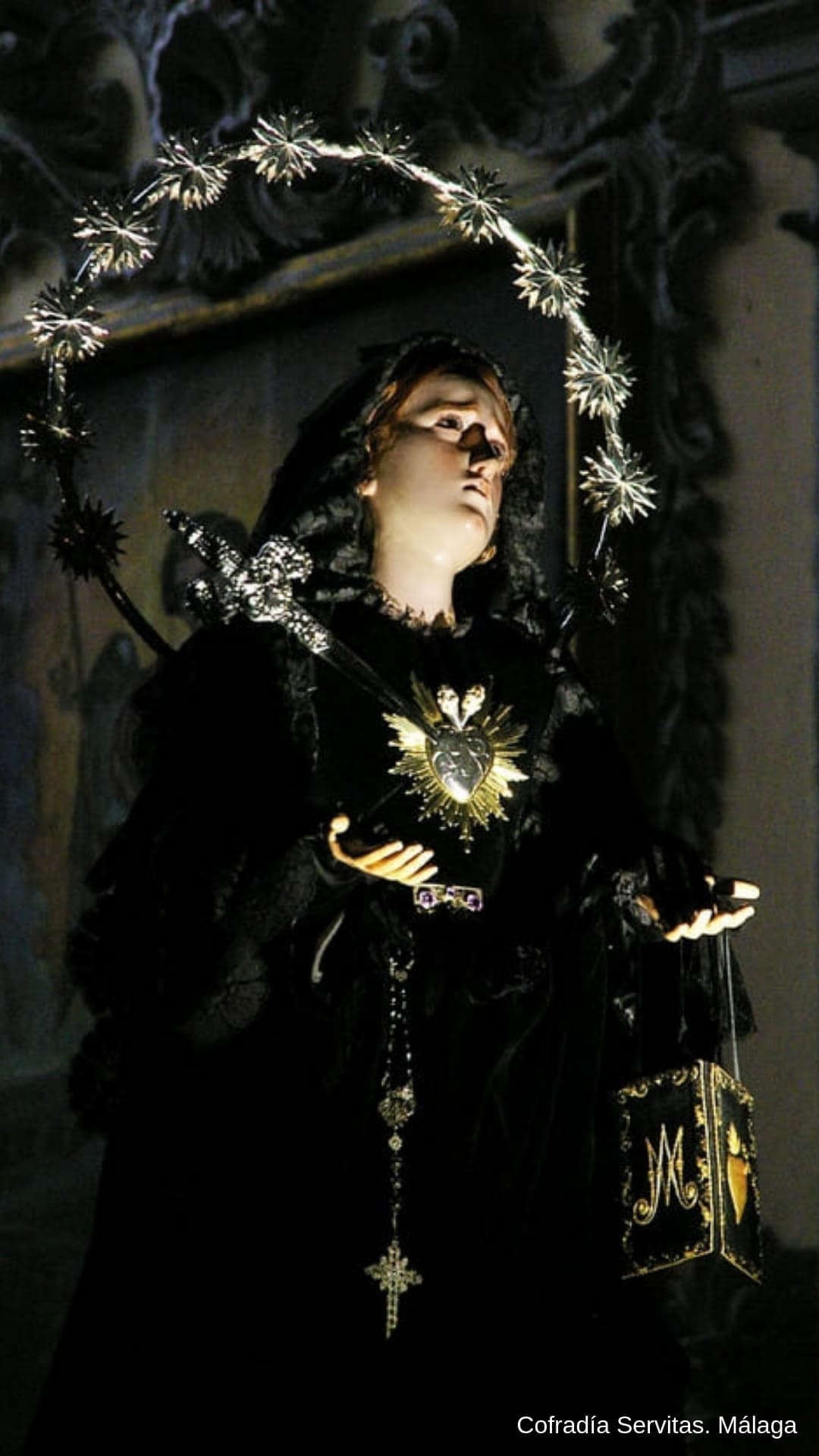 These are the processions and brotherhoods better known from Malaga Holy Week. But our main recommendation is to spend time in the city and enjoy everything it has to offer on these dates so special for all.
If you have enjoyed this post do not forget to visit our blog so you can be well informed about all the best things Malaga has to offer.